HA!   So, I took down my last post, so if you read it, ok.  Not a big deal.  If you didn't read it, then you were too late. =)     A little birdie told me I might be too harsh and I had to agree so I decided to take it down.  Right after I wrote it, I thought to myself, "self, that sounds a little bitchy"  but you know, I rarely listen to myself so I left it up and thankfully that little birdie loved me enough to mention it.  So thanks little bird.

SO, i feel the need to talk about two very important people in my life.   I have to admit that I'm in love with two men.  Actually I have five men in my life, but I'll just focus on two right now.
I'm talking about my two little boys that have now gone and grown up to be men.  I really can't believe the nerve of these two.  I told them not to do it, but once again they didn't listen.

Justin is 21 and Jake isn't far behind at 19.  It's all so crazy to think that  not too long ago I was helping them put on their snowsuits to play outside or carting Justin to little league and Jake to soccer. Now they have their own cars, pay their own insurance and pretty much are self-sufficient.
I'm probably not the only mother in the world that swells with pride each time their kids do something amazing, but it always makes me  honestly thank God for the men they have become.   Mostly because I know that I failed as a mom more times in the day than there were minutes on the clock and some days I probably should have just been sent away.  I guess God's grace is way more sufficient than I realize.
Jake is going to graduate this May with an associates in Culinary and will make the best Chef any place he decides to work.  He has this way about him that he can walk into a room and everyone falls in love with him.  Partly because he won't stop moving and doing something funny so unless you are dead or dull, you have to laugh.  There isn't anything that he can't do once he sets his mind to it.  It's quite amazing!
It's not always been easy for Jake or with Jake either.  His activity level is one cause of annoyance for a mother who dreams of quiet at the end of the day, but had I known what a cool dude he would be at 19, I might have cut him some slack more often.  He has had his share of hard times and stupid stunts, but at the end of the day, he has come through and grown into this man who makes me glad I'm his mom.
Justin is going to finish his fourth year in college this may.  He won't have his bachelors yet because he took a year to go to Bible college.  Can I just say that it was the best year he has ever spent?  Going into it, I think he thought after the first week he was going to jump ship, but he held on and I know he is glad he did.  It was the first time that I could actually SEE someone mature.
I think one of the best parts of being a mom is when I get a phone call at 10 or 11 at night from the boys.  No, seriously.  Even when I'm sound asleep I am always happy when they call.   Ya know why?  Because I know that THEY know that they can call ANY time and talk.  Whether it's because they just got out of work and didn't realize the time, or because they needed to ask how to do something, or just to vent, I absolutely LOVE it.
The other best part is when I can introduce them to a friend of mine they don't know.  I think it's because I know, that I've probably gushed on and on at how awesome they are to this friend and so when I introduce them, they have no clue that I've pretty much made them sound like a god.
I really don't think kids know how big a mothers love is.  It goes beyond a love they can even understand.  The amazing thing is that if God loves us even a fraction of how much a mothers love equals, then WHOA! 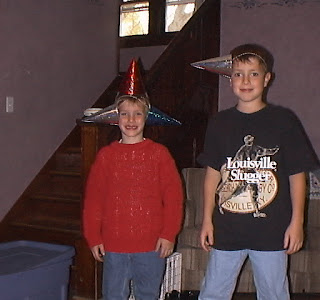 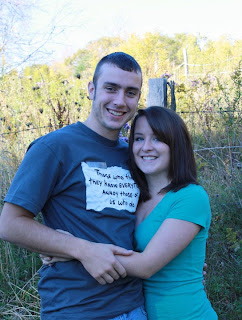 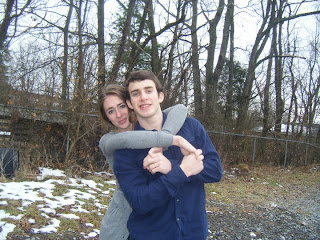 Posted by jeanette norman at 1:51 PM